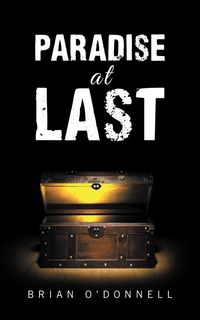 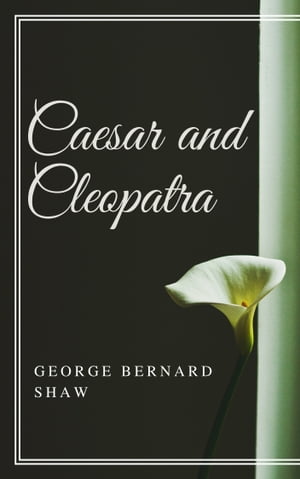 ＜p＞Immigrants and immigration have always been central to Canadians' perception of themselves as a country and as a society. In this crisply written history, Valerie Knowles describes the different kinds of immigrants who have settled in Canada, and the immigration policies that have helped to define the character of Canadian immigrants over the centuries. Key policymakers and moulders of public opinion figure prominently in this colourful story, as does the role played by racism. This new and revised edition contains additional material on immigration to Newfoundland and Nova Scotia, sections on the evacuee children of the Second World War and Canadian War Brides, and material relating to significant developments in the immigration and refugee field since 1996. Special attention is paid to the Immigration and Refugee Protection Act of 2001.＜/p＞画面が切り替わりますので、しばらくお待ち下さい。 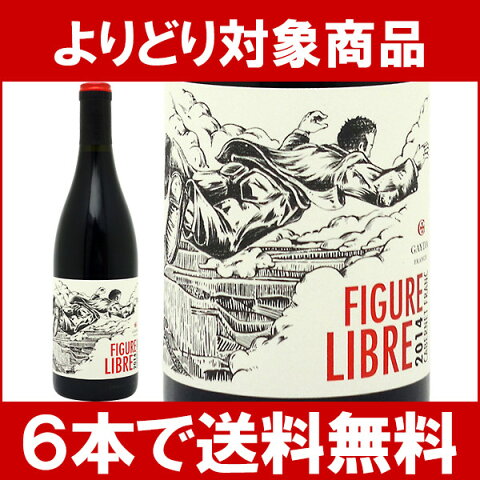 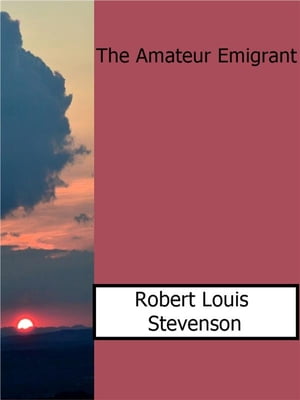 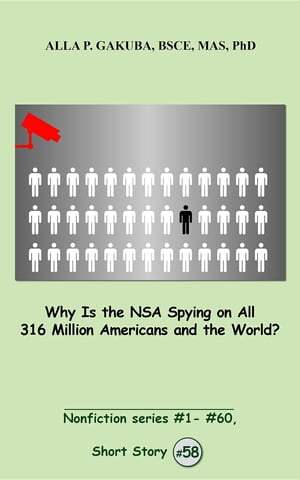 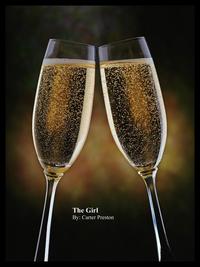 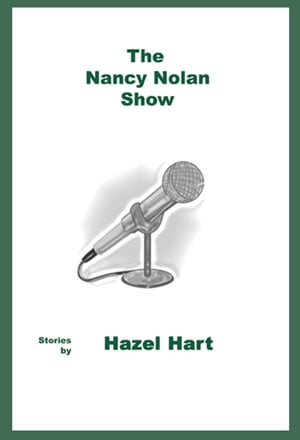 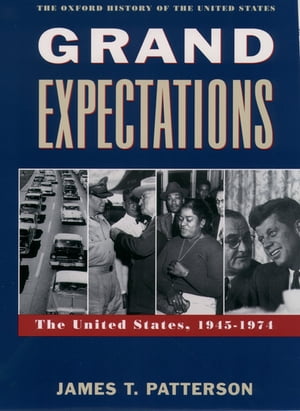